The ongoing challenge of all industrial cooling water programs is to provide chemical programs that will maintain clean heat transfer surfaces. This means providing protection against corrosion, scale and biological fouling that will ensure continuous operation of equipment with minimal downtime. Cooling towers are vulnerable to a variety of contaminants that cause deposit formation such as mineral scales and sludge. Deposition interferes with heat transfer, increases corrosion rates, restricts water flow, and causes loss of process efficiency and production. To help combat these

We provide the following products

The quality of water is important to avoid damage to the boiler. The makeup water depending on its source may contain large amount of impurities and considerable amounts of dissolved oxygen.

This, if not treated, results in fouling of boiler heat transfer surfaces, corrosion and increases the fuel consumption. The pitting corrosion leads to boiler tube failures and might damage the downstream equipment.

We supply the following to address these problems: 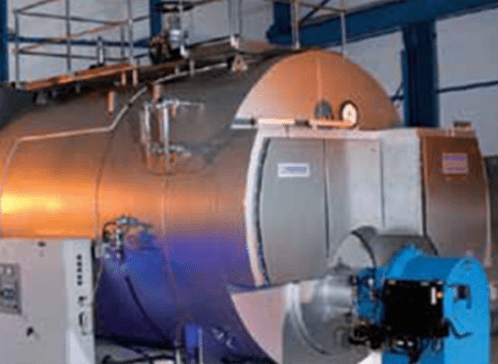 Most chillers use water for heat transfer. Being operated at low temepratures, the system experiences more corrosion than the scaling. Micro biological fouling, corrosion induced by anaerobic bacteria is also a concen in most closed clooing circuits. So the water must be properly treated to prevent scaling, corrosion and biological growth.

To help you surmount these, we provide:

Treatment for the production of drinking water involves removal of contaminants from raw water to produce water that is pure enough for human consumption, without any adverse health effects. These contaminants can come in various forms, including fungi, viruses, algae, bacteria or minerals like Iron.

To solve these problems, we provide: 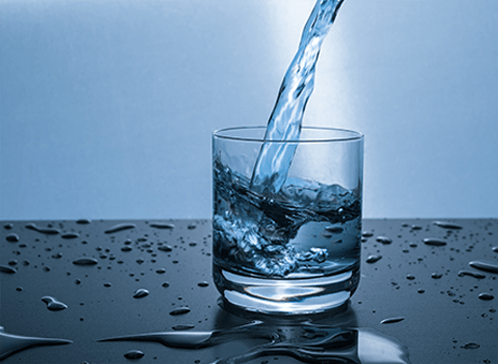 Swimming pool water must undergo treatment in order to remain clear and clean, free from harmful substances, bacteria, viruses, algae and other pathogens so that it is suitable for use by swimmers.

We provide the following to help you overcome those problems:

Dosing systems plays an important role in any water treatment applications. Chemicals added at the right concentration gives proper protection against scaling, corrosion and microbiological growths. It gives lot of benefits such as greater protection, saves lot of energy, manpower and down time.

We offer dosing systems for almost all applications 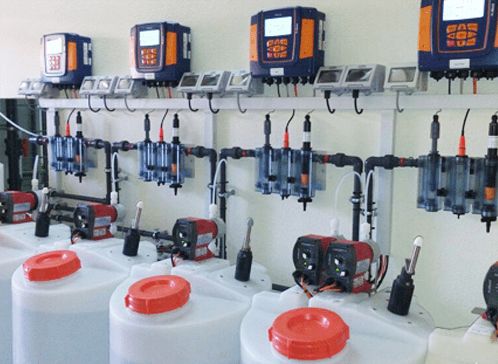